Blog
You are here: Home / Blog / Torah and Psychology / To Commit to Another 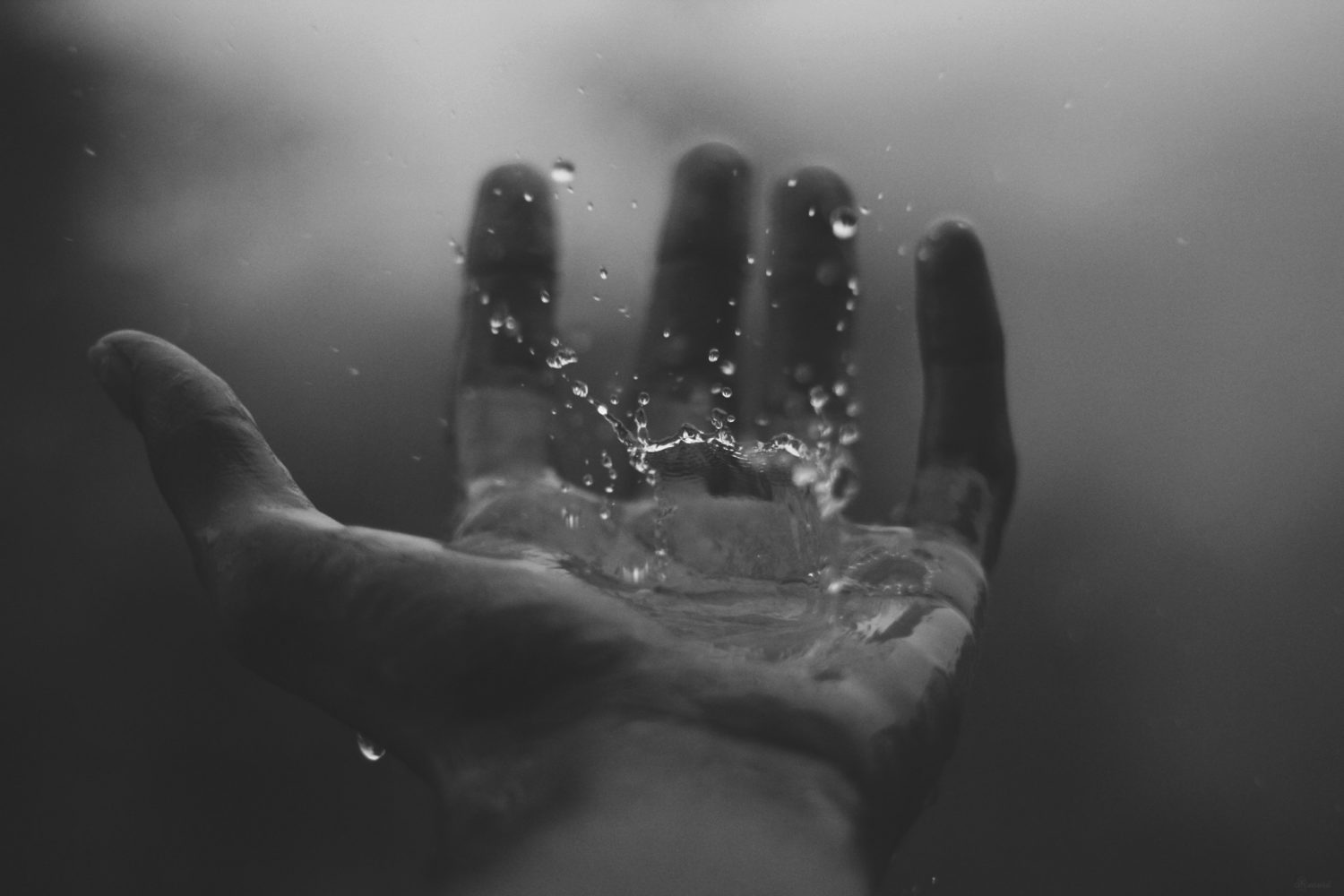 “And Abraham went as God spoke to him, and Lot went together with him”. The verse seems to be saying that if Lot would not have joined on his own, Abraham would not have brought him along on his journey to the land of Canaan.  What was the reason for Abraham’s hesitation? If we look at how the story continues we see that Lot may not have grasped and fully internalized Abraham’s path of devotion to God.  For example, when there is a dispute between the shepherds of Lot and those of Abraham (which Rabbinic commentaries interpret as being due to Lot’s greed and lack of concern for the property of others) Lot choses Sodom and the land of the plain as his new residence – “because it was fertile”.  Rather than rebuke his shepherds and resolve the dispute, Lot chose to separate himself from his spiritual mentor and establish his new home based on material concerns.

Perhaps Abraham perceived this in Lot from the beginning and therefore was hesitant to force him to come on a journey that he was not ready for. Yet, after Lot expressed his desire, Abraham was willing to take responsibility for him, as the next verse describes:

“And Avram took his wife Sarai and his nephew Lot…And they left to go to the land of Canaan.”

Apparently Abraham accepted upon himself the responsibility for Lot in hope that Lot would continue to grow in his service of God. This was an act of self-sacrifice for Abraham because the entire time that Lot was with him, Abraham was unable to receive prophecy. Nevertheless, once Abraham accepted upon himself responsibility for Lot and his well-being he did not abandon him. We see his support of Lot even after Lot decides to move to Sodom.  Abraham tells him: “If you go left, I will be at your right, and if you go right, I will be at your left.” Abraham was sending him the message that his love and support were unconditional and indeed when Lot is later taken captive in a regional war, Abraham immediately takes up arms to save him.  Finally, hearing of the imminent destruction of Sodom, Abraham pleads and argues on behalf of Lot and the other residents and is successful in acquiring salvation for Lot and his family.

The glue of all relationships is trust. If we want to enjoy a meaningful, life long bond with another, we have to take responsibility for the relationship. When we commit to someone as a friend and certainly as a spouse, it should be selfless and total.

Your “Bashert” and Your Subconscious
Scroll to top