Blog
You are here: Home / Blog / Marriage / Your “Bashert” and Your Subconscious 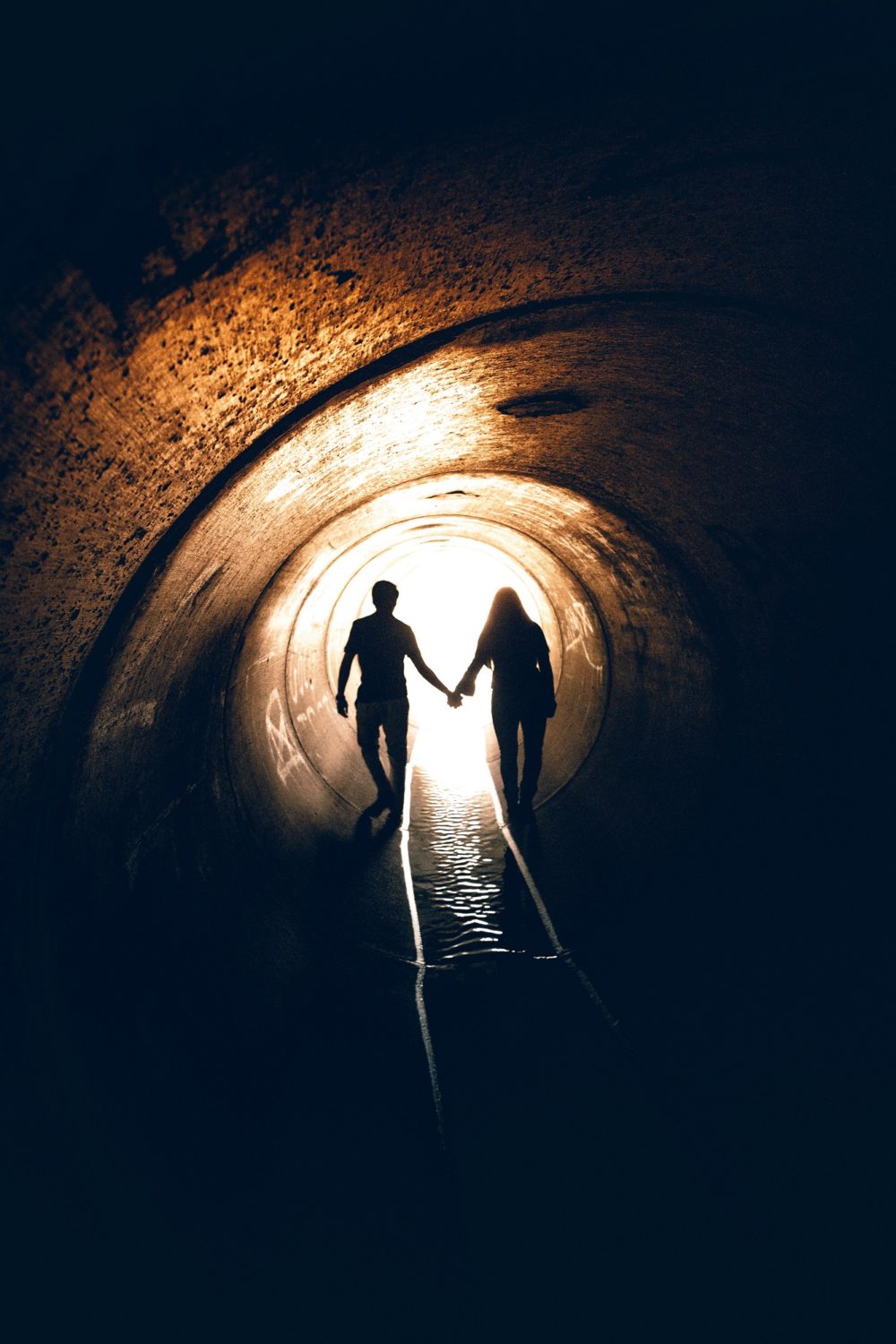 In my previous 2 posts on marriage, it was my goal to explore the relationship between the Imago model of marriage counseling and Torah. I would like to continue that theme here.

A well known Talmudic dictum is that before conception a divine declaration is made that “so and so” is destined to marry “so and so”. Taking this at face value has led to the traditional Jewish belief of a “bashert” (soul mate). A very romantic notion and indeed, most every couple that stands under the chupah, regardless of how religiously inclined they are, believes this truth.

Yet, I counsel many couples that despite having felt this on their wedding night have begun to seriously doubt its truth and some don’t understand how they could have ever felt that way.  What happened?

Imago helps us understand this is modern psychological terms. The two souls are destined for each other. Based on what they experienced at the hands of their primary caregivers (The Talmud literally says: “The daughter of so and so will marry the son of so and so”) the subconscious of each partner drives him/her toward finding the very individual that will help “finish childhood”. In other words the subconscious drives each partner to search for an “image” (hence the Latin “imago”) which is a conglomeration of the positive and negative aspects of one’s primary caregivers. Why? because there is unfinished business and apparently marriage is the place that things can be fixed.

Therefore, in a sense, these souls were destined to find one another because it is with that “other” that the soul can achieve its goals. True, the Talmud takes this a step further and declares this essential compatibility exists even before the child is born and has experienced anything at the hands of its caretakers. My point has been to show that in choosing a partner there are forces at work that are beyond our control. The Talmud has us matched up from before conception as God knows what each soul needs to become whole again, and Imago has the subconscious driving the agenda, again so we can work and complete the developmental process that could not be finished in childhood.

When a relationship is viewed in this context, each partner can take solace in knowing that they are with the exact person they need to be with to accomplish deep psychological and spiritual needs.  Difficulties, power struggles and strife is the work necessary to accomplish a crucial objective: Reuniting two halves of a whole. As the saying goes:

“According to the struggle is the reward” 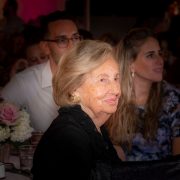 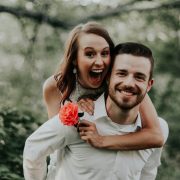 Couples Break Up for the Same Reason they Get Together 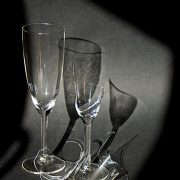 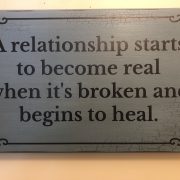 What if They Knew? 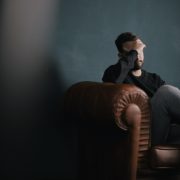 There was an Affair. Can We Heal? 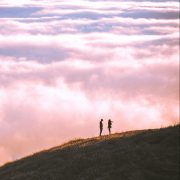 The Most Destructive Relationship Habit
0 replies

To Commit to Another

God’s Faith in Us (Noach)
Scroll to top