Blog
You are here: Home / Blog / Marriage / The Genesis of Couples Therapy 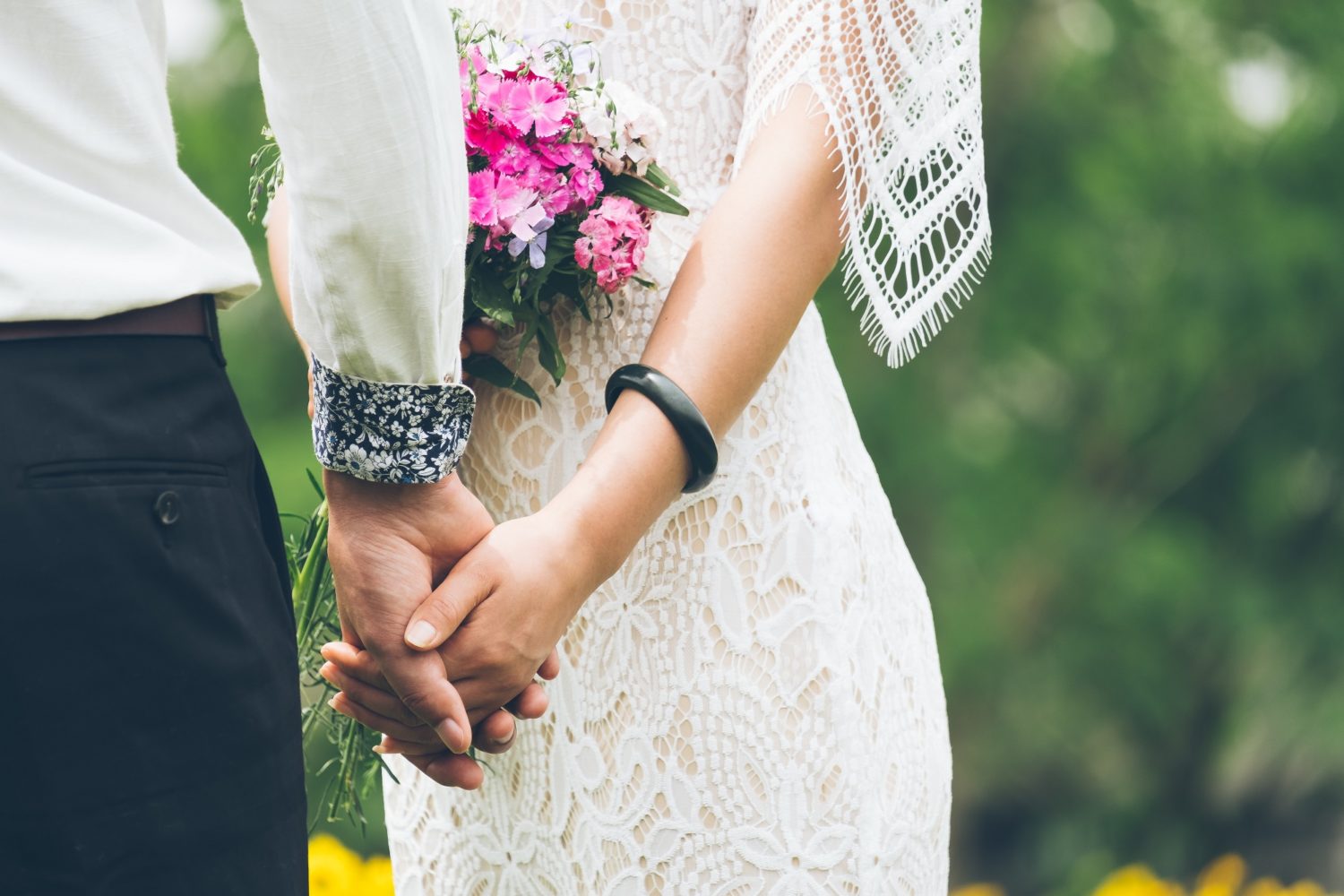 The Torah uses very few words to say an awful lot. It’s view on marriage is famously condensed into one brief verse:

“Therefore, a man should leave his father and mother and cling to his wife, so that they become one flesh.” (Genesis 2:24)

That’s it. And yet, it is in these words that I believe several effective couples therapy models find their origin. For example, a major (if not the) major tenet of Imago Relationship Therapy (IRT)  is that our subconscious seeks a marriage partner that will help us heal childhood wounds.  To illustrate: If a man grew up in a home where he was criticized by one (or both) of his primary caretakers, his subconscious will seek someone who is critical and judgmental with the secret hope that by putting himself in that same environment, he will be able to heal the pain he experienced as a child. In fact, the subconscious uses some clever tricks to make the match happen, because if he marries someone supportive and accepting he won’t have that essential opportunity.

So, according to this theory, we all grow up and eventually become independent of our families of origin but that does not mean that the work of childhood is over: “A man should leave his father and mother…” and there is more! He should then “cling to his wife”! His wife, his new family, is the opportunity to deal with unfinished business – at least that’s what his subconscious tells him.

But what about the rest of the verse -“so that they will become one flesh” – how does that follow? If anything, it seems that marrying someone that is likely to raise core, childhood issues will not pave the way to “becoming one flesh”, but rather, to the pain of separation and divorce?!

If you wish to continue to explore this question further, click here.

The Genesis of Couples Therapy – Part 2

The Longing of Tisha B’Av Afternoon
Scroll to top